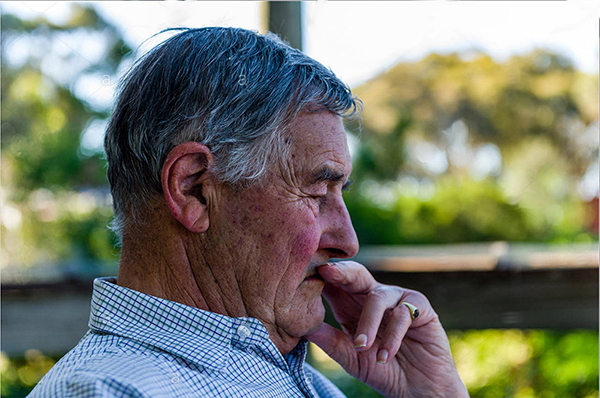 I mowed the lawn today, and after doing so I sat down and had a cold beer. The day was really quite beautiful, and the drink facilitated some deep thinking.

My wife walked by and asked me what I was doing, and I said, “Nothing.”

She then said that’s what you did yesterday—

to which I replied — “I WASN’T DONE , SO I’M IN THE MIDDLE OF FINISHING RIGHT NOW.”

The reason I said “nothing” instead of saying “just thinking” is because she then would have asked, “About what?” At that point I would have had to explain that men are deep thinkers about various topics, which would lead to other questions.

Well, after another beer, and some more heavy deductive thinking, I have come up with an answer to that question. Getting kicked in the nuts is more painful than having a baby, and even though I obviously couldn’t really know, here is the reason for my conclusion. A year or so after giving birth, a woman will often say, “It might be nice to have another child.”

On the other hand, you never hear a guy say, “You know, I think I would like another kick in the nuts.”

I rest my case.

Time for another beer, and then maybe a nap. 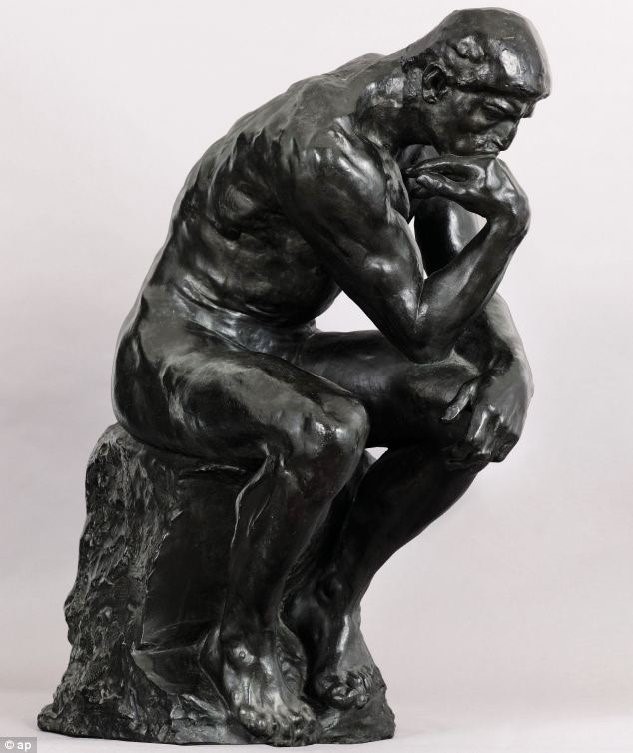